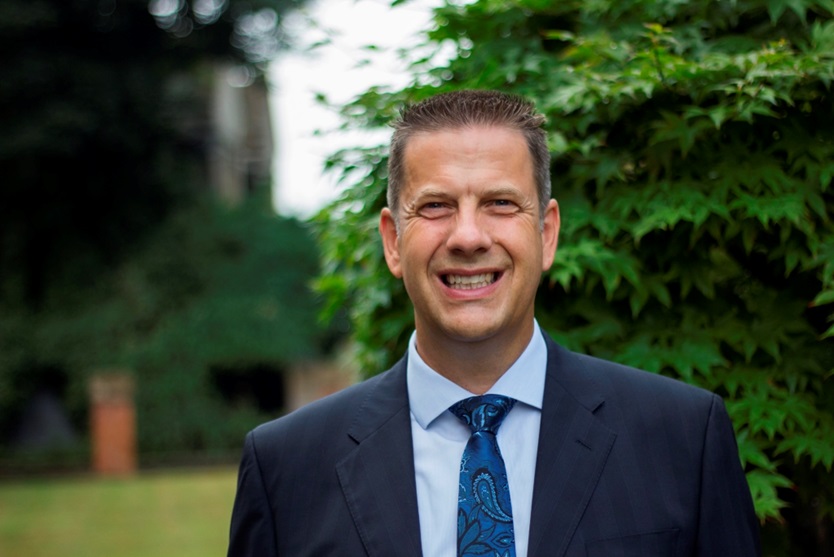 Our Deputy Managing Director, Chris Evans has been featured once again in Green Energy News, in an opinion piece exploring the ever-evolving electric vehicle (EV) landscape and the impact it will have on the residential sector.

There are 20 times the number of EV on UK roads today compared with three years ago and this number is set to continue increasing substantially in light of the government’s recent announcement that by 2040, there will be a ban on the sale of petrol and diesel cars.

As the average power usage in a house is less than 1-1.6kVA and the smallest EV charger available is 3kVA, if a whole street were to charge their cars in the evening there would clearly be local network issues as at present, most residential areas simply aren’t built to cope with such heightened power demands. Unless smart charging methods are introduced, which would restrict a peak load increases, it has been predicted that there will likely be an increase of 8GW for the peak load by 2030 - caused by the growing need to charge EV.

There is currently a distinct lack of charging points available in residential areas which will need to be addressed sooner rather than later. To help combat this, the Greater London Authority (GLA) have set out rules demanding that new developments within their jurisdiction include electrical infrastructure capacity to deliver 20% active EV charge points and an additional 20% passive capacity in infrastructure to enable future connections. As with other policies that began with trials in London, it probably won’t be long before these EV standards are adopted as policy by the rest of the UK too.

The rising popularity of EV ownership presents an immediate opportunity for housebuilders and developers to futureproof their development sites and differentiate themselves by considering and addressing the challenges associated with the forthcoming changes in consumer preference sooner rather than later.

To find out more, read Chris’ article in full: ‘Electric Avenue: The Opportunity for Electric Vehicle Charging in Residential Locations’